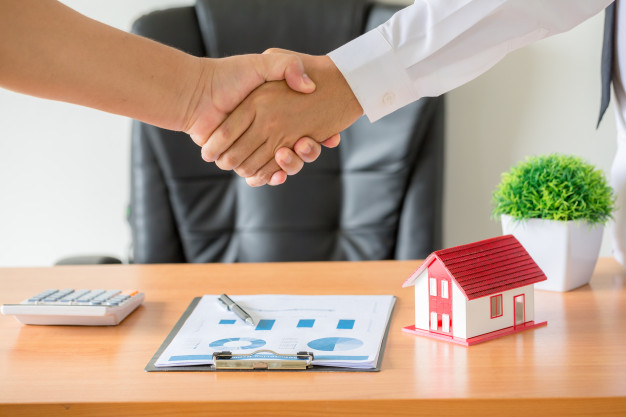 Everything you need to know about the Rent Agreement in India?

A majority of the migrant working population in India’s major cities live in rented homes, since homeownership may sometimes be inconvenient or unaffordable. This includes the terms and conditions that shall be binding on both the parties for this, the tenant signs a rent agreement with the landlord.

The government has formulated a draft policy for promoting rental housing in India.  To make the transaction beneficial for both, landlords and tenants there is the draft Model Tenancy Act, 2020. While drafting a rent agreement, the provisions laid under this model policy, are intended to serve as guiding principles. The policy which replaces the existing laws on rental housing across India will unlock over one crore units in India’s rental housing markets According to the union housing secretary.

The deadline to send their suggestions on the policy document, the draft model tenancy act may soon become a law; with the expiry of October 31, 2020, the process to implement the model act has administration by The Chandigarh union territory.

It has no legal validity until a rent agreement is registered with the sub-registrar’s office. To draft an agreement with specific terms and conditions and to get it registered is in the favor of both parties. The landlord should print it on stamp paper, after drafting the rent agreement. They should register it at the sub-registrar’s office, after paying the required fee, once the tenant and the landlord sign the documents in the presence of two witnesses.

In the rent agreement Details to be included

Details which are included in a standard rent agreement are:

As mentioned in the agreement They will be liable to pay double the rent amount for the first two months and in the subsequent months four times the rent, if tenants extending their stay in rented accommodation.

✔ we will notify you as per alert

OTP again send on your register Email and Mobile.