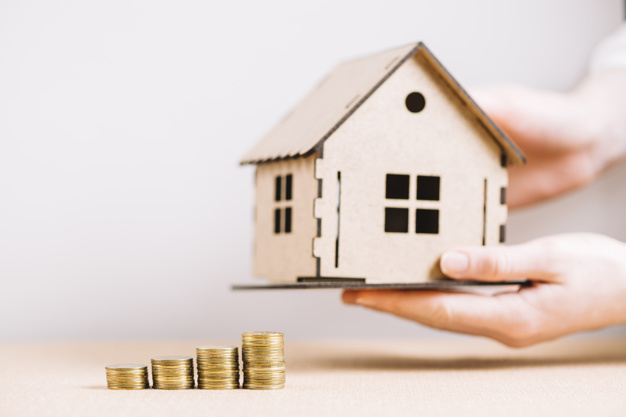 With determination to increase the demand from consumers who want to buy homes, popular and leading banks across India have announced a contraction in their lending rates, which range between 6.65 percent and 6.75 percent.

In a recent announcement, leading banks have shortened their lending and home loan interest rates for a limited period of time, by offering an opportunity to the buyers to avail home loans at a lower rate of interest. For example, ICICI Bank has shortened the interest rate on home loans up to Rs 75 lakh, to 6.7 percent, which is the lowest in 10 years.

The new interest rate shall be applicable from March 19, 2021 to March 31, 2021. For home loans above Rs 75 lakh, the interest rate has been decreased to 6.75 percent. Similarly, Bank of Baroda has announced a cutback of 10 bps in Baroda Repo Linked Lending Rate (BRLLR), which has come downward from 6.85 percent to 6.75 percent.

The measure comes days after other banks announced a cutback in their home loan rates. Kotak Mahindra had recently issued a 0.10 percentage point cut in its home loan rates, hence bringing down the persuasive rate of interest at 6.65 percent until March 31, 2021. State Bank of India (SBI) and HDFC Bank, too have reduced their prime lending rates to 6.70 percent and 6.75 percent, respectively.

Compare the lowest home loan interest rate starting from 6.65% p.a. And apply for the suitable home loan. Below is the complete list of current housing loan rate of interest in India from the leading banks and financial institutions.

✔ we will notify you as per alert

OTP again send on your register Email and Mobile.